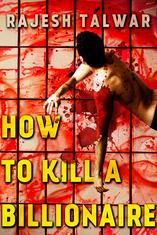 The story is about Rabi, an Indian lawyer who comes to New College, Oxford to do a six-month diploma in Human Rights Law. He falls in love with an English girl and for some time it appears that the story will follow on the lines of the tragic affair his great uncle had with a European woman years earlier.

John, a lecturer in philosophy at Delhi University, returns to his flat one evening to find a letter waiting for him. A subsequent meeting with the author of the letter leaves a question mark over the supposed death of john's fiancée, some years earlier. He temporarily suspends his work with the hijra community in Delhi to accompany Diamond, a researcher in aesthetics, to Shimla.

An Afghan jihadi. A Bangladeshi aid worker. A British security consultant. How their lives are about to affect each other.  In a few seconds they will pull the door open and we will both be dead.' These are the panic-stricken thoughts of Amala, the Bangladeshi aid worker. Hidden inside a linen-closet with another woman she hears the voices of two Taliban fighters outside.

HOW TO KILL A BILLIONAIRE 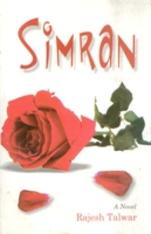 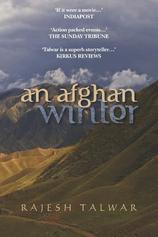 Soon after Anzan’s arrival in Kabul he is embroiled in a surreal episode that involves the murder of a friend and fellow inmate of a guest house. There are three possible suspects in the killing of the American army officer. As he travels north and south of the country investigating, he begins to doubt if he will ever discover who killed his friend, when he stumbles upon a horrifying possibility that chills him to the bone. 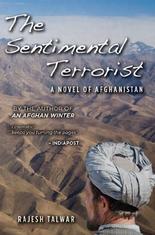 When a billionaire's son goes missing after a young girl commits suicide, a twisted drama ensues in the thirty thousand corridors of a Delhi court, a cat-and-mouse game that brings out the worst in men...